M was initially for Mothers until I realised that I write about my mum a lot so I should probably go with something else for variety. It is the spice of life after all. My next idea was Misunderstood because if there is one word I would use to describe myself that is it, mpaka I even have it tattooed on my foot. But after my promotion in May, M can only be for Media Director.

I work in the Advertising industry, specifically in the Media department. Other major departments in my industry are Creative, Client Service, Digital and Public Relations. Just, you know, in case anyone is wondering 😐

After successful completion of a three month probation period or a six month internship (depending on the organisation) how one typically progresses in my field is:

It varies from agency to agency, e.g. in my previous agency the Media Implementer is referred to as a Media Executive. My current agency also has Junior and Senior Media Planner, sijui Associate Media Director … but generally that is the progression. The position after Media Director also varies from agency to agency but from there you are officially in the big leagues. Like, you-can-represent-the-CEO-in-a-meeting level of big leagues.

I started my journey in this industry on June 13, 2013, a Thursday I will never forget. The HR had asked me to come in that morning to sign my papers before officially reporting to work the following Monday. The HR at the time was outsourced and their office was not far from my childhood home. Since I was planning to go to Kenyatta Market that day to braid my hair, I put on sweatpants and a tee and carried the things I would need for the salon in my bag. Only to get to the HR’s office midmorning for them to inform me that I am actually starting work that day.

After signing my papers I dashed home to put on appropriate office attire before rushing to the office for my first day at work where, surprise surprise, they were not expecting me.

So I was introduced to everyone at the office, ate lunch and was back home by early afternoon. That random Thursday in 2013 formed my first day in this industry and from then to when I made Media Director in May 2019 I have gone through the good, the bad and everything in between. I will expound on my career another day because rising from an Implementer to a Director in less than six years is a very impressive feat. But for today I just want to write a relatively short blog post 😐

When I joined my current agency in May 2016 I made a promise to my mum that:

How it works is that you are given a one year fixed-term contract when you join. If the organisation likes you after that year is up they extend your contract for another two years. And if they still like you after that is when they give you an open-ended contract.

2. Not only will they give me an open-ended contract, but it will come with a promotion to Media Director.

Out of all the goals I set for myself this year, getting promoted to Media Director was the one I wanted to achieve the most. I made those promises to my mum three years ago and they became so much weightier after she passed away in 2017. I came into the year wanting that promotion more than I have ever wanted anyone or anything in a very long time so holding the official letter in my hand was the epitome of a bittersweet feeling. I miss my mum so much and I would have given anything to call her with the good news the minute I received my letter. She would have been sooo excited for me as she always was and we would have made plans to see each other after work … but I know she is watching over me and is proud of me.

Just after I had received communication of my promotion but before I got the official letter, my BFF suggested we go for Kagwe’s album launch. It is always the best time with her so I singled out the album launch as my Media Director celebration.

I was going to wear this …

… but the universe loves me. If I wore that top my boobs would have fallen right out and I would have been none the wiser given how lit the night was.

I met up with my BFF at her place to pregame as she served me some piping hot tea. But keep in mind that I had not drunk in approximately six weeks so my tolerance level was low. Did I think of that? Vaguely. Did I care? Not particularly. Yours truly went ahead and finished a goddamn bottle of wine by myself before we left the house. 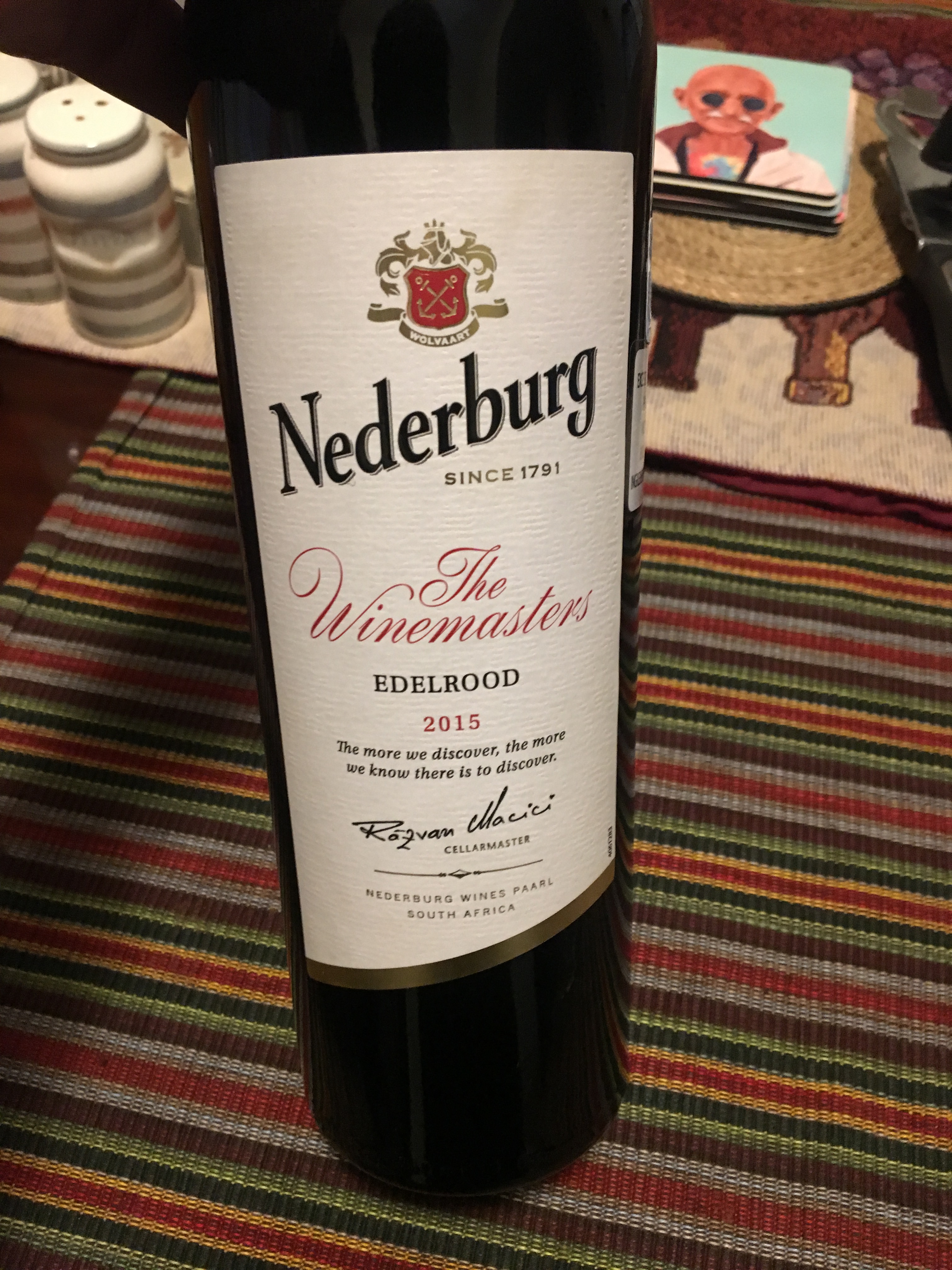 My biggest tell of how drunk I got on a night out is if I wake up stark naked with my clothes folded in a neat pile outside my bedroom door/on my sitting room table. The neater the clothes are folded, the higher I was the night before. And whew chillllllleeeeee do not get me started on if my jewellery is arranged neatly on top of the folded clothes. At that point there is usually drunk texting involved. How did my Media Director night go, you ask? I woke up naked and my clothes and jewellery were in a neat pile right outside my bedroom door. Lol.

The first thing I did – after drinking a shitload of water – was to check my phone for clues on how the night went. That was when I discovered I was home by midnight 😐 Guise! Midnight!

According to my BFF after the three (why?) tequilas I had it all, surprise surprise, went downhill from there. A friend of hers also joined us that night and she had trouble understanding how my BFF and I had come from the same place given how I was the only one super lit. Lol. I hit on Sheila Kwamboka and Lenana Karibe at some point in the night. I am not sure what Sheila’s feelings were but apparently I whispered something in Lenana’s ear after which he told my BFF “I like her.” After Kagwe’s performance we went downstairs where we met a friend of my BFFs who asked how our night was going.

My BFF: Lol! Your title at work. What’s your new title?

It was at that point she decided it is time for me to go home and being the best BFF ever, she made sure I got home okay.

The following week Na Iwake was playing in the office and I Shazamd it and sent a screenshot to my BFF.

Me: Finally I know what this song is called!!!

My BFF: LOL!!! You don’t remember dancing to it at Kagwe’s gig? 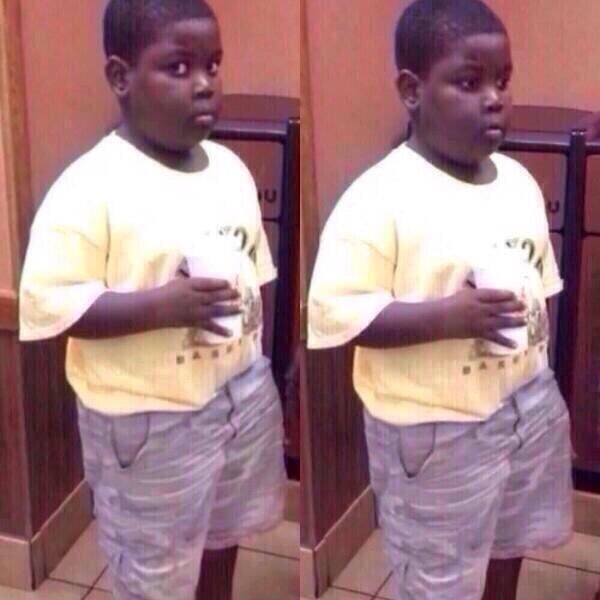 What a fun night out celebrating triumph. It truly is the most euphoric thing having your dreams come true after all the blood, sweat and tears. I have said before that one of my mum’s favourite words was empowered because she was anything but. She may not be physically present to celebrate my accomplishments with me but I know she is proud of my empowered Media Director ass.

3 thoughts on “M Is For Media Director”